About Cornerstones of Science

Cornerstones works with public libraries providing programs and resources that help people understand how science and technology affects their daily lives and the world around them. Cornerstones was founded in 1999 at Curtis Memorial Library in Brunswick, Maine, and soon began providing staff-led science programs throughout midcoast Maine. In 2006, Cornerstones, was nationally recognized with The Highsmith Library Innovation Award, presented by The Public Library Association (a division of the American Library Association. By 2009, Cornerstones had built a 22-library partner network and it became an independent 501(c) 3 non-profit organization, providing librarians with resources and programs to stimulate public interest in science. Cornerstones, which now supports a network of 31 library partners in five states, comprises a Board of Directors and Executive Advisory Committee, Staff, Library Partners and Partners and Sponsors all of whom share a commitment to foster thoughtful engagement and deeper connections with the natural world.

Rich with real-world phenomena, these are places where people can pursue and develop science interests, engage in science inquiry, and reflect on their experiences through sense-making conversations.

A library outranks any other thing a community can do to benefit its people.

Why libraries? The answer is concisely stated by a local librarian: “Libraries serve everyone in the community. They are free. There are no minimum requirements for entrance and they provide an equal opportunity to the resources and programs offered by the library. Libraries can serve to counterbalance a lack of access to resources at schools or in the home.”

Public libraries are non-partisan, trusted and accessible community gathering places where people of all ages come to explore and share ideas in an informal educational setting. By partnering with libraries, Cornerstones of Science brings science and technology experiences to library patrons so that they – families and individuals; young and old – can find excitement around science and apply what they learn in their lives. Libraries also reach large numbers of young people when they are not in school, especially in after-school and summer programs.

Why is informal education important?

According to the National Academy of Science, experiences in informal settings can significantly improve science learning outcomes for individuals from groups which are historically underrepresented in science, such as women, low income families and minorities. Evaluations of applicable museum-based and after-school programs indicate that these programs support academic gains for children in these groups. A lack of access to current information, tools and community prevents a citizen’s ability to understand the issues. Rural students “are less likely than American students as a whole to have access to challenging math and science classes, qualified math and science teachers, STEM learning resources, role models in STEM fields, and community resources such as science museums.” (Change the Equation, 2012).

Public libraries are central to the vitality of our communities

Over half of all Americans age 16 and older used a public library in the past year, according to a March 2014 Pew Research Center report. In Maine in 2013, the state library reported there were over 6.8 million visits to the 240+ public libraries across the state.

Today’s libraries act as a new type of town square, a place for people of all ages and backgrounds to seek help, connect with others, and get access to the information and services they need. People visit public libraries to find work, apply for college, secure government benefits, learn about critical medical treatments, and enjoy free access to the Internet. A recent study revealed that approximately 40% of library patrons use library computers for career and education needs. (International City/County Management Association, 2011)

As communities develop strategies to address important issues and needs, communicating those strategies to the public is essential. No community program reaches more of the general adult public in a learning environment than the public library. “Any community effort that involves public education, communications, and marketing is overlooking an important asset if the library is not included in the plan.” (ICMA) 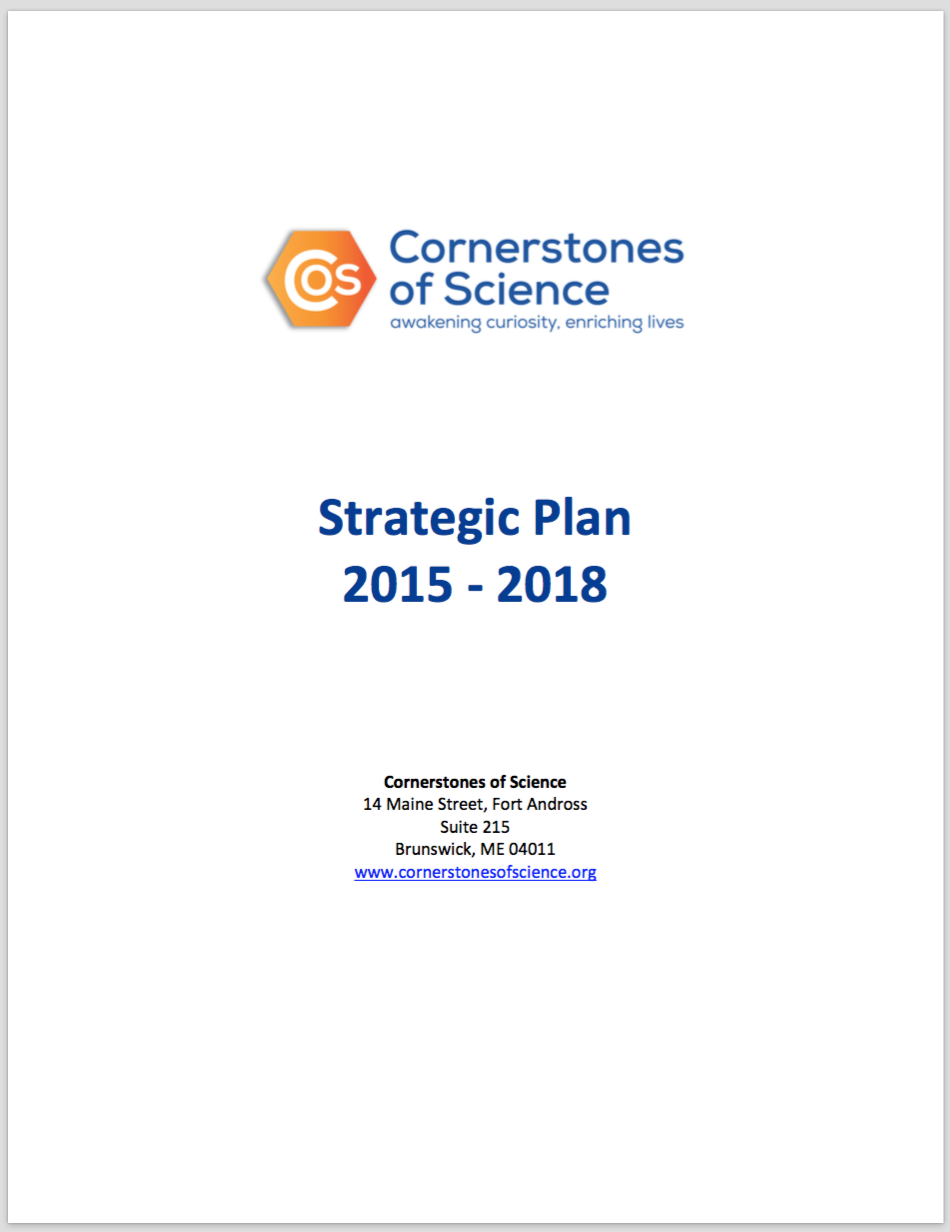 Cornerstones is working to build the capacity of public libraries to serve as community science centers by providing the needed resources, services and support. See our complete Strategic Plan for details. 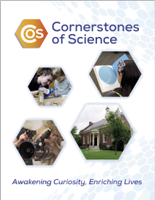 We invite you to download our brochure, which describes our programs, library partner services, and step-by-step approach for people to engage in their own exploration of science and technology in thought-provoking and compelling ways.