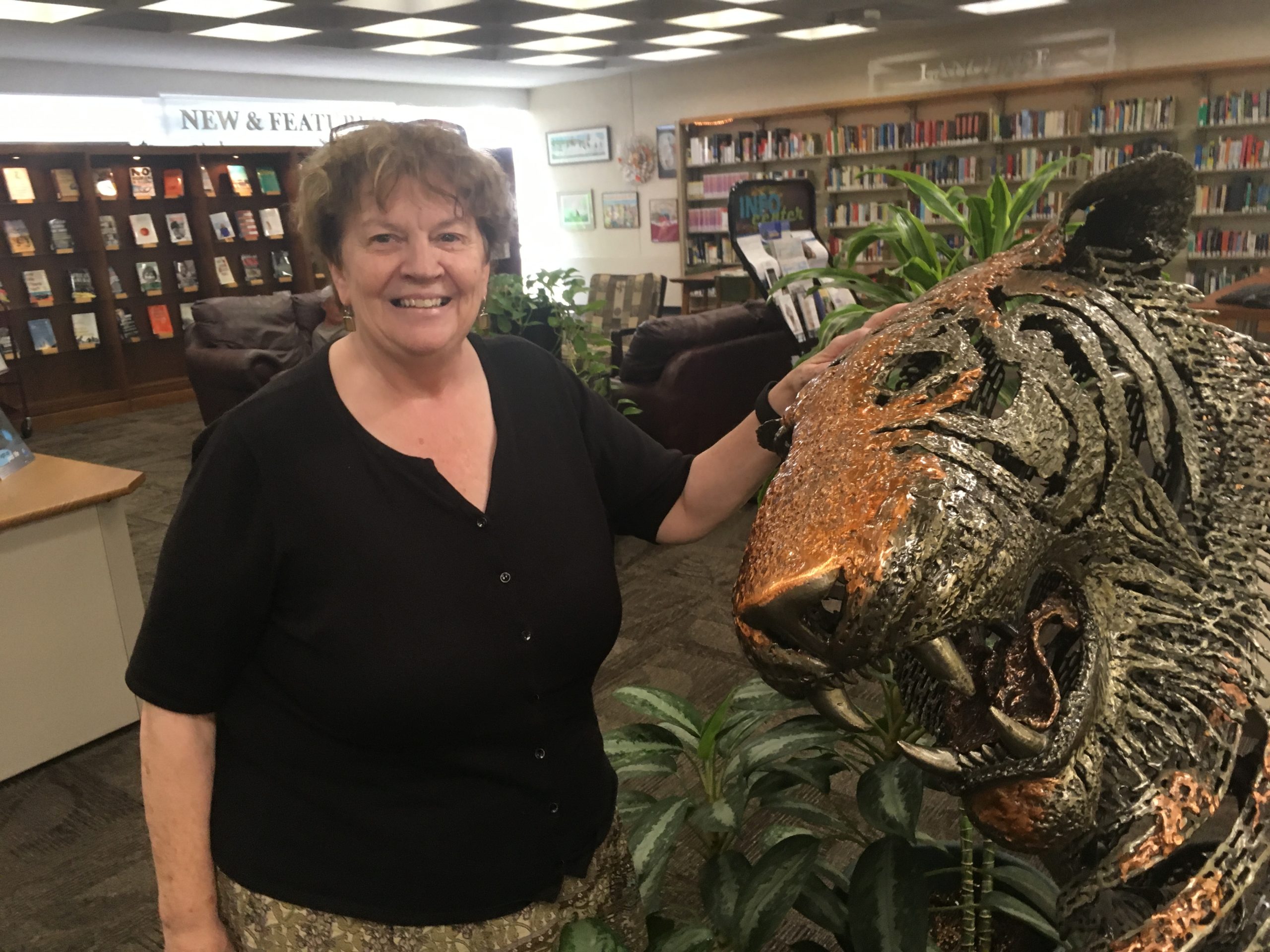 How Libraries Can Increase STEM Impact (Hint: Being a Science Nerd is Not Required)

By Cornerstones of ScienceSeptember 23, 2019January 30th, 2020Latest News
No Comments 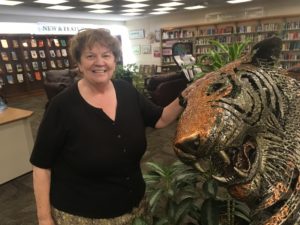 Many librarians started their journey into Science, Technology, Engineering and Math with telescopes and science trunks from Cornerstones of Science. Now, many of them are finding extraordinary ways to take it to the next level.

“The Cornerstones telescopes arrived at the very moment when libraries were starting to discuss what they should be lending other than books,” explains Janet McKenney, Director of Library Development at the Maine State Library, and key facilitator of STEM grants for Maine libraries. The Cornerstones programs have filled an important science-based niche for 20 years, and a successful grant program has allowed many libraries to borrow science trunks and actually purchase telescopes for their permanent collection.

“This single telescope program has created a dramatic change in many libraries,” explains McKenney. “Telescopes bring different people into the library; they have a wow factor; they were a first-of-their-kind visible and lendable STEM item that families could take home and use.” Now, many libraries are taking their Cornerstones telescope projects to the next level by creating collaborations with local astronomers’ club, by inviting expert speakers from the local community to visit the library to talk about the night sky, and even holding night sky parties and other educational events.

“All of a sudden, you are taking it to the next level by doing something outside at night, on the library grounds or elsewhere,” says McKenney. But the telescopes and science trunks are only the first step on the Cornerstones journey.

Taking it to the Next Level

Now, with the help of an IMLS (Institute of Museum and Library Services) STEM Leadership Grant, Cornerstones is assisting libraries in getting to the next level of their STEM journey, which often means solving real life issues within a library town or community.

“Cornerstones helps libraries address issues and challenges being faced in communities by helping them act as conveners,” notes McKenney. There is a real role that libraries can play in bringing in experts and providing important information to a community. Cornerstones can help facilitate the important networking role that needs to happen first.

For example, a town situated on a river or lake and experiencing water quality issues may need expertise to educate the community. Or a town that is home to critical wildlife habitat such as a vernal pool may be facing a controversial building or development project where they need help understanding the potential impacts and mitigation options.

“There is enormous opportunity for the library to act as a middleman or convener of experts to address real problems, and Cornerstones is the perfect partner to help facilitate those relationships,” says McKenney. The library has a great role to play in providing information and a neutral space for the community, she adds. It can also nurture the important role of citizen science for a community—were residents get access to critical information and become experts in particular topics that are deeply relevant to their town.

“The fact is that more people are likely to visit a library for an event than they are to attend a town meeting,” says McKenney. The IMLS grant and a relationship with Cornerstones allows libraries to generate ideas and develop partnerships that are highly relevant and extremely valuable.

Thinking Outside the Box

Following are some examples of how libraries can go beyond their traditional role and expand their STEM impact:

It Takes a Willingness to Connect

Libraries are doing a much better job of reaching into their local community and getting involved on the town and municipal level. Increasing relevance means thinking outside the box and understanding the particular needs of a town or city. This often requires sitting in on town meetings and understanding problems that are specific to a community.

“Making these kinds of connections and lifting off community programs does not happen on its own, but this is where an organization like Cornerstones can really make a difference,” says McKenney. Libraries have their hands full and they need someone who’s singular focus is on relationship and capacity building. “It’s very hard stay ahead of the curve and ahead of the information, especially for small rural libraries that often do not have the time or ability to stay up to date on everything that’s happening in the science or STEM world.” Libraries need facilitation skills and permission to know that they do not need to be experts in STEM.

“We have plenty of children’s and youth services librarians who want to code and who want to build robots with Legos or 3-d printers, but we have a lot of them who were English majors too. Cornerstones recognizes that libraries need support to build up their confidence,” says McKenney.

Some Tips on Language

Tons of libraries already hatching chicks and doing programs with caterpillars and monarch butterflies. They are running programs that are science based, but they are not necessarily identifying it as science. So, part of the job is getting them to change their language. If they have better talking points when they are engaging with town and city leaders, it will generate greater interest and support for what the library is doing.

One easy place to start is for libraries to rethink the way they already talk about and market programs. Consider re-framing from “Art Projects for Kids” to “Sophisticated projects with kids utilizing art and STEM to build XYZ to reinforce and teach skills.” Using the right words to describe what a library is already doing – and maybe adding a few more science components – can make all the difference.

Why STEM Matters to McKenney

For McKenney, the journey of strengthening libraries’ commitment to STEM has been a personal one. “My daughter was a STEM kid. She was a math and science nerd who decided at a young age that she wanted to be a rocket scientist.” McKenney says she was always the only girl in advanced math and one of the only girls in the advanced science classes. “It made me aware of what was – and what was not – available to women in science,” she recalls.

At the time, McKenney started paying attention to the Maine Department of Education and she started to realize there was a great opportunity for the state to increase its STEM literacy capabilities.

“I believed that our state could take a harder look at what we were doing and see if we could prepare our workforce for a better future. That is when I got in touch with Cornerstones of Science.”